Healthier Sugar Alternatives… Is There Such a Thing? With an influx of sugar alternatives hitting our supermarket shelves, how do we know which one to choose or if in fact, they are better replacements for naturally occurring sugar?

We know for the sake of our health that we should be limiting our sugary food choices. But when faced with time restraints and the convenience of pre-packaged processed foods, it’ not until closer inspection do we understand just how much sugar is included.

Once touted as ‘sweet poison’, sugar sends our blood sugar levels on a roller-coaster, promotes dental decay, childhood obesity and is plain unhealthy for long term health.  While we are becoming more aware of the dangers of artificial sweeteners (equal, splender etc) with studies showing their link to cancer, what are our other choices?

There is no such thing as a ‘good’ sugar, but some alternatives are better than others due to their lower glycaemic load and nutritional benefits (compared to common table sugar).

Brown rice syrup is a natural sweetener produced from fermented cooked rice by treating it naturally with enzymes from sprouted barley.  It has a low glycaemic value and is fructose free, which means it does not cause a sugar rush or a sudden spike in blood sugar after consumption.

Natvia is a natural sweetener made from Reb-A stevia and erythritol. Reb-A is the purest and sweetest part of the stevia plant, and erythritol is naturally occurring nectar in fruits, such as melons and grapes.  It has no calories and zero GI which makes it a great choice for diabetics.

It is very sweet and can easily tip over into the bitter side of things if you dare put in a little too much. Substituting with half rice malt syrup with stevia aids in reducing any chances of bitterness overload.

Hailing from Southeast Asia, monk fruit, was popular amongst Buddhist monks who were the first to cultivate it back in the 13th century. Considered the healthiest sugar-free alternative, monk fruit can taste up to 200 times sweeter than standard table sugar—thanks to chemical compounds called mogrosides, which give the fruit its characteristic sweetness.

Found in the baking aisle, sitting alongside bags of sugar and other natural and artificial sweeteners, monk fruit comes in a powder form and tends to have less of a bitter after taste than its cousin, stevia. With zero calories, zero sugar and zero carbohydrates, monk fruit can be added to just about anything, such as porridge and baked goods, or in drinks, such as coffee and tea – just use sparingly!

If you are considering using stevia or monk fruit that have zero calories, be wary they can still have a downside and perpetuate the desire for sweets. By circumventing the normal appetite signalling system, so appetite-regulating hormones aren’t triggered – and potentially leave you feeling unsatisfied.

Pure maple syrup is high in antioxidants, zinc which boosts the immune system and consists mainly of sucrose, which makes it about 50% fructose.  However, unlike refined sugars, it contains significant amounts of vitamins and minerals. Similar to maple syrup, blackstrap molasses is a great source of calcium, magnesium, potassium, and iron; one tablespoon provides up to 20% of the daily value of each of those nutrients.

Maple syrup is great as a topping for pancakes, yoghurt, or oatmeal and is also suitable in baking, with reactions similar to that of honey.

Honey is loaded with an array of vitamins and minerals, including B2, B6, iron, and manganese. Its anti-fungal and antibacterial properties ward off colds.  Honey is as natural as it gets. It’s still 40% fructose, however, so you need to make sure you exercise portion control as it is actually higher in calories than sugar.

Honey’s sweetness is a master of tea. It holds up great in baking as a replacement for white sugar, though it retains its distinct honey taste.  Look for raw honey, which is less processed and thus retains more nutrients. 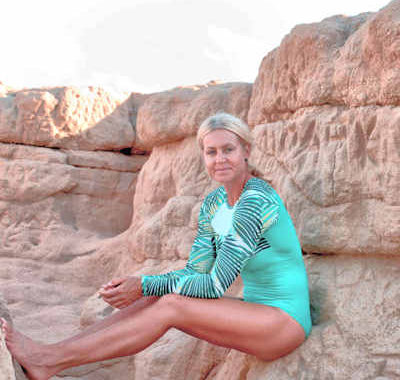 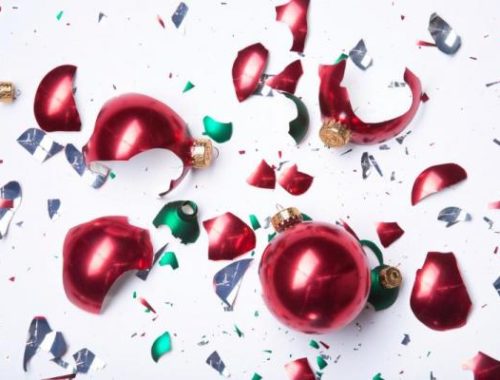 How To Avoid Holiday Burnout and Start the Year Remotely on Track! 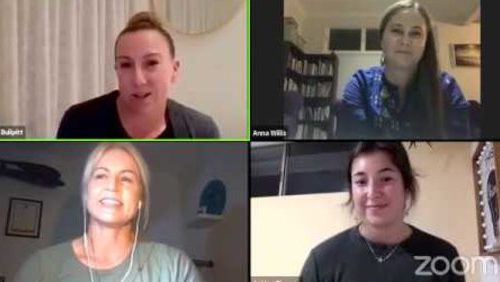