So what’s the deal with GMO? We are hearing and reading about this topic more and more so what’s all the fuss about and how does it exactly affect us living in Australia?

Genetically modified/engineered foods contain organisms that are modified in a way that does not occur naturally. Think putting cow genes into soybeans or rat genes into lettuce. Genes are moved across species, not just cross-breeding.

Now, without getting too deep this is what I can gather from reports.  There are only 2 genetically modified food crops produced in Australia. Cotton and canola but we are also eating highly processed foods from the US which contain GM soy and corn

The three largest chemical companies in Australia control majority of GM foods/crops in Australia. Seeds are genetically engineered to become resistant to their commercial herbicide. This is a way to keep costs down as the crops are resistant to chemicals such as roundup as they are sprayed to control weeds and pests. The alarming part of all of this is that there have not been any true independent studies on the potential health risks (apart from the companies above and who is going to believe them?) but without being a scientist two problems pop up in my mind.

1. Increased level of pesticides. Everything we eat is made up of the nutrients it is grown in so even though a crop may be resistant to a chemical does not mean it is not immune from chemicals seeping into the soils it is grown in.

2. A new breed of proteins, toxins and potential problems for people with allergens (cross-species modification).  Fiddling with DNA is scary and eating a protein that has been tampered with to me, is not what a natural and whole food diet is about.

I think this is important particularly in reference to our children as they will be the generation more exposed to this. You may think you are safe avoiding soy, corn and canola products but livestock is fed on GE canola grains so milk, meat and eggs are also now in this equation.

True food has put together an informative list of GM foods in Australia naming brands from some common foods you may feed your kids. It’s bit of an eye-opener and it will give you a better idea of foods that come from GM crops.

There is a big push in the US to label food that has been GM and there also seems to be loopholes in the Australian labelling laws so we can’t be sure to rely on this. Knowing how to read labels is your best bet to look out for in foods such as bread, pastries, snack foods, baked goods, vegetable oils, margarine, flours, starches, sauces, fried foods, soy foods, lecithin, sweets, soft drinks and sausage skins.

1. Buying organic where possible, or better still grow your own and be aware of not using any pesticides

4. Make your own food, from scratch with whole food ingredients.

5. Basically stick to foods as close to nature as you can

What Does Going Sugar-Free Really Mean? 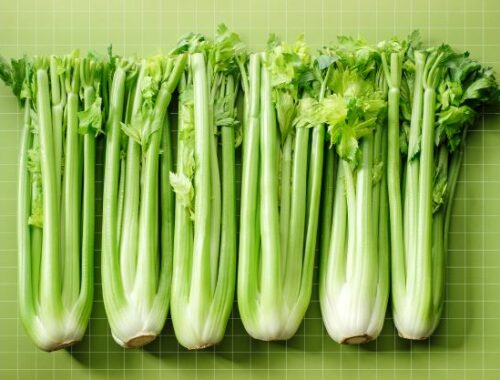 Autumnal Seasonal Vegetables and What to Cook With Them 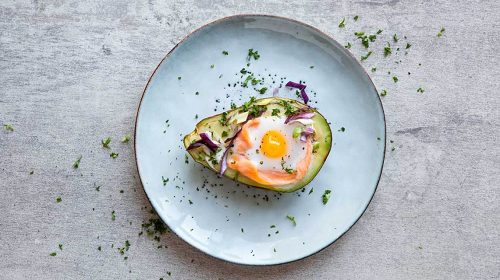 Decoding the Ketogenic Diet Debate. Is it for You?