Think about this…Every time we act or think, we are more likely to repeat the same behaviour.

The term we’re most familiar with, ‘creatures of habit’ brings with it some good evolutionary reasons. Habits save us time and mental energy in negotiating the world and negate our minds to create cool stuff like microchips and develop medical breakthroughs.  But, with this also comes a downside, it limits the size of our brains.

Our hardwired ability to form or create a new habit quickly makes us vulnerable to picking up self-destructive patterns. Repetitions, whether positive or negative, cause us to behave instinctively. Transforming these habits means creating new positive patterns that are stronger than our older, negative ones.

Our behaviour is just the ‘output’ or response to the ‘input’ or stimuli which your brain has absorbed and processed. Now, I don’t want to get too airy-fairy on you, but many people believe they are largely the products of their environments and biological inheritance, and this is their blueprint for acting out their whole life. Even until the last few decades, scientists believed that the neural pathways in our brains, created by repeated thoughts and actions, were hard-wired after a certain childhood age. But modern research and neuroscience, reveals that the brain has neuroplasticity, meaning it can be changed, or rewired. This is exciting stuff for us to tap and learn more about the formation of new habits.

Steve Taylor is a Senior Lecturer in Psychology at Leeds Beckett University, UK said in a recent article… “Recent research has shown that rather than being fixed, our brain structure is very flexible, and continually changing: the brain is not hard-wired but soft-wired. The relatively new field of neuroplasticity shows that practising habits or behaviours bring real physical changes to the parts of the brain associated with those activities. For example, if you meditate regularly for years, you will develop more ‘grey matter’ in the areas associated with attention, concentration and compassion – in the frontal lobes. So, in this sense, rather than being completely controlled by our brains, we have control over them.”

In a sense, it’s the act of unlearning a behaviour first with strategic tools that can help develop new habits.  Think, wiping the slate clean than repainting over it, this is the way we need to approach breaking free of unwanted patterns.

So, what can you do to help shift the change in your mind to more positive thoughts and rewire what we once thought was ‘us’?

Don’t believe what you think … Recognise those negative thoughts. Catch the way you talk to yourself, is there a lot of negative chatter? Is there a self-defeating pattern going on? About your body, successes or worthiness? Don’t over analyse it, don’t judge it. Just recognize it and allow it to pass. Be a conscious observer of your thoughts without judgement.

This can take some practice but catching yourself in the moment with, for example, “I was too lazy to get to the gym tonight, I’m hopeless” should be replaced with “I wasn’t able to fit it into my schedule today but that is something I will prioritise tomorrow”

Being in the moment is your greatest asset. Don’t fall prey to getting caught up on old behaviours – this will ensure your brain stays in its negative, lazy state. To rewire your mind, you must recreate new pathways and walk on those pathways until the grass is well-trodden.

Keep things light and happy! Remember to keep things in perspective, without too much overthinking…just because you can! 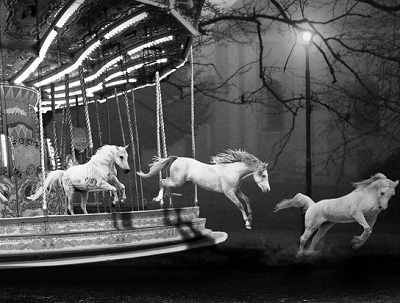 3 Steps to Overcoming Life Scripts and Break Free of Habits 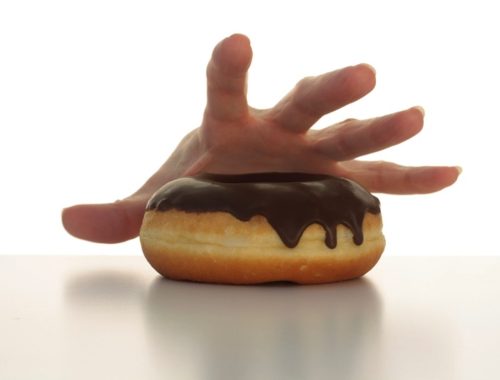 How to Distinguish Between Being Truly Hungry or Emotional Hunger 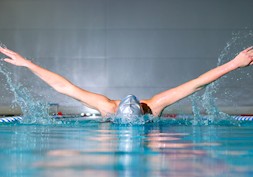