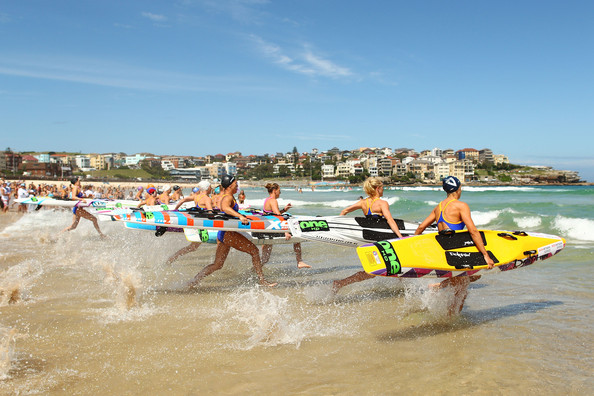 When was the last time you had your iron levels checked?  Women, in particular, are prone to suffer from low iron levels and it is thought that up to five per cent of the Australian population has iron deficiency anaemia, with menstruating women at greater risk than men and postmenopausal women.

Iron is an important dietary mineral that is involved in various bodily functions, including the transport of oxygen in the blood. This is essential in providing energy for daily activities, in particular, strenuous fitness workouts.

Studies have routinely found that athletes, especially female athletes, are often iron-deficient or anaemic. Iron is essential for athletic performance. One of its major functions is to carry oxygen to and carbon dioxide away from all the cells in your body*

We all know one of the symptoms of iron deficiency is fatigue but the loss of endurance, high exercise heart rate, low power, frequent injury, recurring illness, and loss of interest in exercise and irritability are also symptoms. Other symptoms include poor appetite and increased incidence and duration of colds and infections.  Do any of these correlate to you? If so a blood test will confirm.

Things you need to know about folic acid & iron

+ Take iron on an empty stomach and never exceed the dose as constipation may occur or poison the worst case scenario.

+ Iron absorbency is decreased if they are accompanied at meals by caffeine. Calcium and zinc also reduce the ability of the body to absorb iron. However adding fruit (citrus fruit in particular), to meals enhances iron absorption.

The best sources of iron are

+ Meat, I love kangaroo due to its high levels of haem iron (nearly 3 times that of beef or lamb) and it’s low-fat content.

Have you had a history of low iron levels? 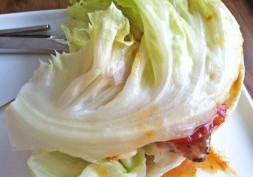 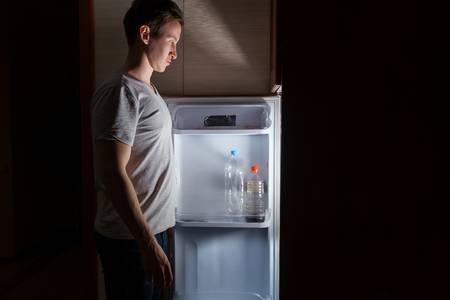