It seems the norm these days for elite athletes to freeze their bits off in an ice bath post-workout.

Whether it’s in a purpose-built blow-up, wheelie bin, bath or just a plain old jump in winter waters, it’s now considered all part of the session.

BUT do ice baths really work and should we be immersing our tired bodies after each session?

Researchers have found that haemoglobin levels are lowered while tissue oxygenation is increased after ice baths as they reduce swelling in muscle tissues (we already knew this). This is why ice is the first thing we grab if injured or bruised.

In saying this though, it has been noted that regular ice-baths can reduce some of the benefits of training if used every day.

Post workout swelling is all part of the process of our bodies adapting to a workload and improved fitness, which is why if your regularly ‘chilling out’ you’re limiting the benefit of the muscle adapting and repairing itself, which is what enables it to grow in strength. The same goes for anti- inflammatories.

If you are completely trashed after a workout, then this is the best time to fill the tub. It needs to be between 10-15 degrees and at least 10 minutes. Any colder and it will have the opposite effects and the body will actually go into shut down mode….oh and sooner the better after your workout.
It is also not just about the temperature but the actual submersion, your muscle need to be ‘squeezed’ which is what happens when there is a pressure gradient. The increased local pressure on the muscles squeezes the fluids back into the blood, and the overall pressure gradient squeezes blood from your muscles back towards your core. This increases the efficiency of your heart, allowing it to move more blood per beat and why wheelie bins are a popular choice.

Another study published in the Journal of Science and Medicine in Sport suggests that an ice-bath immediately following an effort better prepares yourself for the next effort which would make sense if you’re competing in weekend races or events over subsequent days.

There are other ways to help reduce delayed onset muscle soreness (DOMS) which include compression wear (acts similar to the ‘squeezed I mentioned above), massage, stretching and good old fashioned warm down but since undergoing and committed to Neurophysics therapy have found this to be the most effective form of recovery and injury prevention.
{pic via}
Do you ice bath much? How do you help speed up your post-workout recovery?
January 25, 2019 by Ironmum Karla
Previous Post Next Post 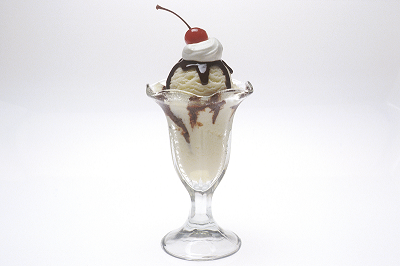 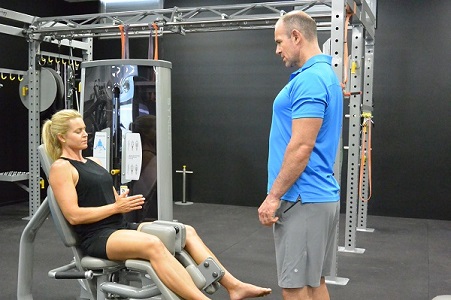 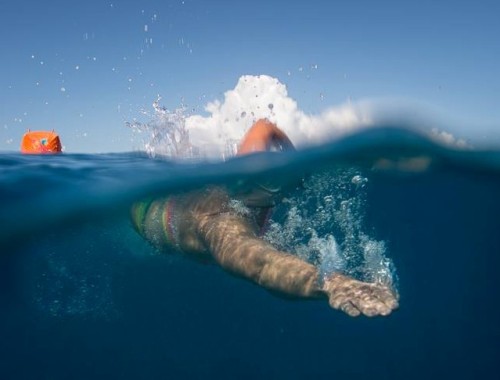