What Females Can Learn From Males in the Weight Loss Game As the sun begins to rise earlier and fill our mornings with warmth, it’s around this time of the year that many begin toying with the idea of kick-starting their fitness regime. The act of actually committing to the routine though, with consistency, can be the most challenging part, which is why it helps to call on the help of partners and friends to assist with accountability and company while we sweat it out.

While this somewhat innocent act is all good to begin, it can quickly lead to disgruntlement from the female side as there’s a realisation that women have to work harder to achieve the same results as men.

Let’s pause for a moment though, as I don’t mean to place any dampeners on females and their efforts achieve their fitness goal. Quite the opposite. The point I am trying to make is that if females follow the same kind of sessions as their male counterparts, eat the same amounts of food plus expect the same results.  It just ain’t gonna happen.

And this is why.

Why Guys Have the Upper Hand in the Weight Loss Game

Sounds unfair huh? Well yeh, it kinda is but in saying that I am putting it out there that I think women are able to deal with the management of stress, of showing up and training consistently harder than men (only because we are genetically programmed to do so). Females also have a natural tendency to have more flexible and subtleness which allows us to back up for another workout without too much trouble.

So if you’re a female, what can you learn from this. What messages can we take from male evolution?

The first thing is to get yourself on a lifting and resistance routine.  This will help not only help define and sculpt but increase lean muscle mass to boost your resting metabolic rate. Muscle tissue burns more calories and by having relatively more muscle, this creates a greater need for energy (which leads to an increased need for calories or using the deficit to your advantage to lose body fat).

Next is to begin understanding your emotional eating habits and how you can let go of destructive patterns. If you find you fall into the emotional eating class then it will help to identify specific mindsets through strategies for maintaining objectivity, decreasing impulsive, out-of-control behaviour, increasing confidence, and relieving obsessiveness around food. When it comes to weight loss this is king – regardless of how much exercise you’re doing. If you’re eating patterns are out of kilter then weight loss will be an uphill battle.

Lastly, lessen the amount of time spent on long slow cardio and replace it with shorter, huffier puffy intensity.  Funny things happen to women’s bodies when too much cardio is performed.  Cortisol levels rise and adrenal glands kick in, turning on the ‘store fat’ switch.  Short bursts of exercise, followed by short amounts of rest have been shown to be an effective way of changing up the tempo to and tapping into stored body fat. 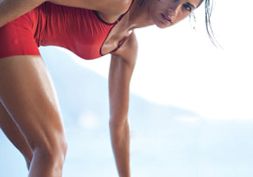 5 Easy Steps to Cut the Kilo’s 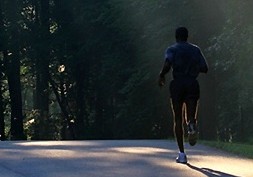 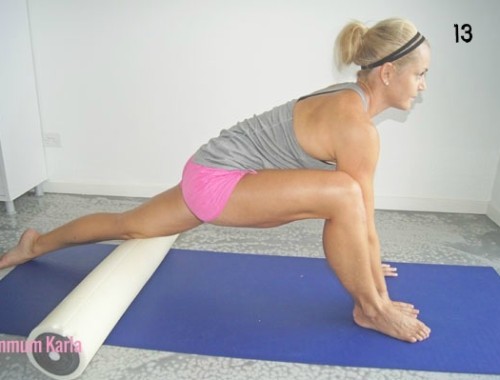 5 Must Have Gym Accessories To Set Yourself Up At Home