The recipe for these oaty date cookies is inspired by a recipe I saw in the latest Coles magazine. I’m a bit of a recipe voyeur and as soon I scan through ingredients of a recipe I’m already thinking of ways to improve the recipe to make it healthier. Yes, I’m a little strange like that…

So, with this recipe there was some swapping out by using less sugar (actually removing 3/4 cup), replacing butter with coconut oil and even though dates fall into the healthy food group they do increase the sugar content so this is reigned back from 3/4 cup to 1/2 cup.   The main ingredient is oats which is great news for hungry tummies and school/after school snacks.

These healthy cookies are super easy to make and a great go-to recipe for when the fridge is running low.

1. Preheat oven to 180°C. Line 1 large baking trays with baking paper. Place the date, bicarbonate of soda and boiling water in a medium heatproof bowl. Set aside for 10 mins to soak.
2. Meanwhile, use an electric mixer to beat the coconut oil and sugar in a large bowl until combined. Add egg and beat until just combined.
3. Stir in flour, cinnamon, oats and date mixture. Press tablespoonfuls of mixture together and place on prepared trays, about 3cm apart. Bake for 12 mins or until golden. Set aside on trays to cool 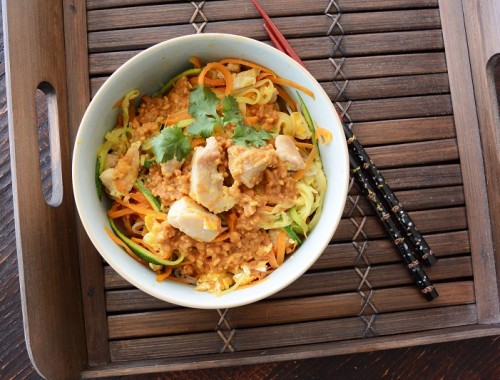 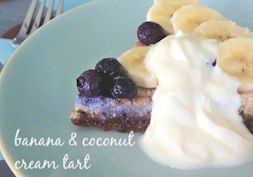 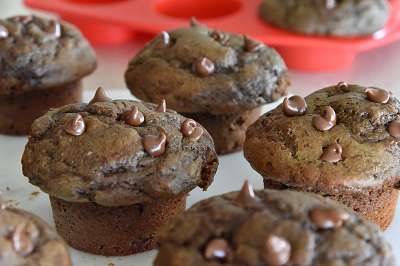