Anzac Day is a very special time of reflection, with the aim to give all Australians the opportunity to honour the service and sacrifice of all those who have worn our nation’s uniform, including the more than 102,000 who have made the supreme sacrifice in the first world war…

Anzac biscuits are a customary Aussie tradition that is enjoyed all year round and it claimed the biscuits were sent by wives to soldiers abroad because the ingredients (rolled oats, flour, desiccated coconut, sugar, butter, golden syrup, baking soda) do not spoil easily and the biscuits kept well during naval transportation.

They really are up there with meat pies, lamingtons and pavlova as Aussie icons.

Here is a version that still keeps the same great taste but with a lot less refined sugar and gluten-free. 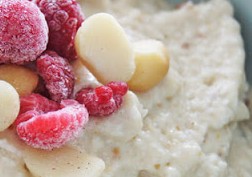 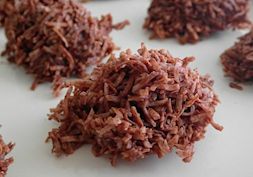 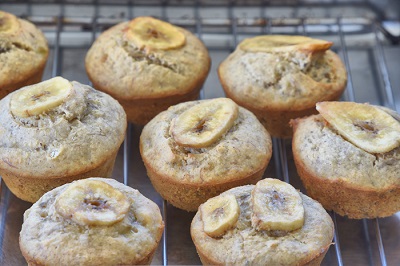 Brilliant Banana Muffins (that are gluten and dairy free)