We have a fascination as a population with the lives of sportspeople: how they force themselves out of bed every morning, whatever the weather and go and do the same seemingly crazy, monotonous, routine each day. But just like anyone’s regular activity, the daily training is considered any part of a professionals duties. It’s a matter of surviving the mundane.

Believe me, there were many occasions when I felt going training was the last thing I wanted to do, but never did I let this distract me from my values and goals. In fact, it was best if I didn’t think too much, rather treat it like any other routine in my day such as having a shower, brushing my teeth and getting dressed.

Having a routine stifles any potential for other thoughts to enter the equation. Sure sleeping in sounds wonderful some mornings but in the long term but it’s not where I wanted to end up so it really was a case of teasing myself if I considered it.

The end goal in an athletes mind is more obvious than others and they know that it is not attainable if training doesn’t get done.

Anything worth doing will involve a certain amount of repetition and toil but it’s a necessary part of what you have to go through. People only see athletes when they’re at their peak and performing successfully. They might have heard about swimmers getting up at five o’clock in the morning or rowers being on the river in freezing cold temperatures in winter, but they actually don’t see it, and such difficulties are not apparent when they see an athlete on a dais proudly wearing a gold medal.

Facing winter mornings and having to train outside each day is a hard slog. There is no way to put it nicely. Pair water and cold air and they just don’t meet eye to eye. It’s like a bad relationship.

But this hardship has it’s merited and makes you cherish the end result more. Nothing worth doing comes easy.

Once I lined up for an event I used to savour the hard work I did in training. I was in no doubt that I hadn’t done the work and covered all the bases. It gave me confidence.

Hours nursing injuries while maintained a balanced body takes time but there is simply no way around it. Massages, physio, chiropractors, going to yoga, pilates all were extra hours no one saw but ultimately added up to make the result so much special.

One of my least favourite sessions were running 1km time trials. I loathed them and felt every second that they lasted at the end of a hard week. But I also knew if I didn’t do them then I was not going to line up knowing I had done everything I had to be my best. This is what drove me in the end. The fear of failure mixed with anticipation of crossing the line and perhaps thinking I could have done more. Thankfully I can sleep easy.

How do you survive the somewhat mundane everyday rituals? 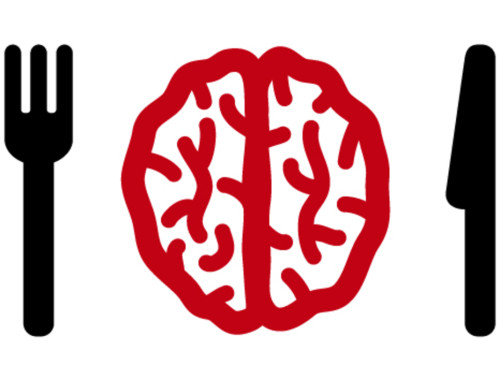 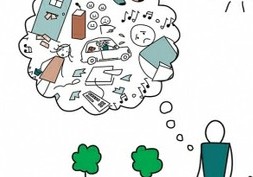 Today, Was it Mind Full or Mindful? 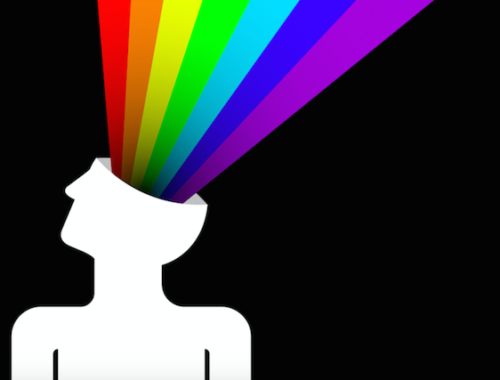 Helpful Tips to Dilute Negativity of the Mind