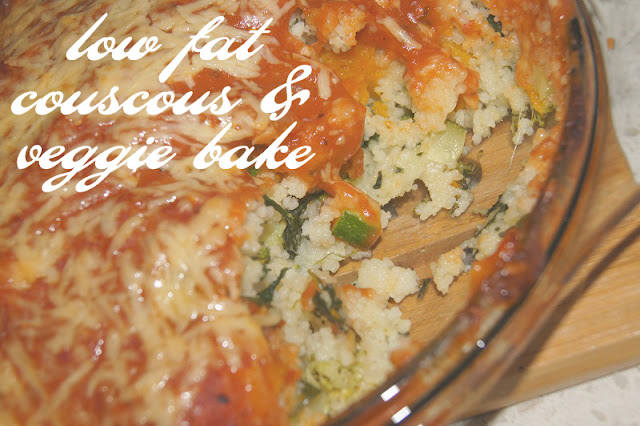 Don’t you just love it when you find a recipe that just sticks and becomes a firm family favourite immediately?

If you haven’t noticed by now, I am into clean, quick and nutritious meals.  Well, this one is no different and it’s based on one on my kitchen staples…couscous.

Couscous is among the healthiest grain-based products. It has a glycemic load per gram 25% below that of pasta. It has a superior vitamin profile to pasta, containing twice as much riboflavin, niacin, vitamin B6, and folate, and containing four times as much thiamine and pantothenic acid

It is great served alongside meat or vegetables stews and acts as a bit of an ‘absorber’ to yummy sauces.  The layer of sauce acts as a bit of a steamer and allows the couscous to stay lovely and moist while in the oven.  You can basically just throw whatever veggies you have in the fridge into this recipe.

This is how it is done: 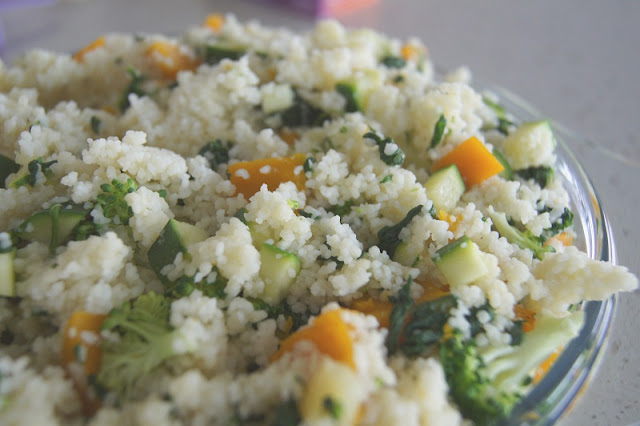 +   Steam the pumpkin, zucchini, spinach and mushrooms so they are softened.

+   Meanwhile, place the couscous in a medium bowl and pour over 1 1/2 cup of boiling water.

+   Fluff up the couscous with a fork until most of the water has been absorbed, then cover and allow to stand for 2 minutes. Fluff up again and then stand uncovered.

+   Stir all the vegetables through gently, then spoon the mixture into a medium ovenproof dish

+   Add the garlic to the passata and and cover the couscous with the sauce. Sprinkle with parmesan, pepper. 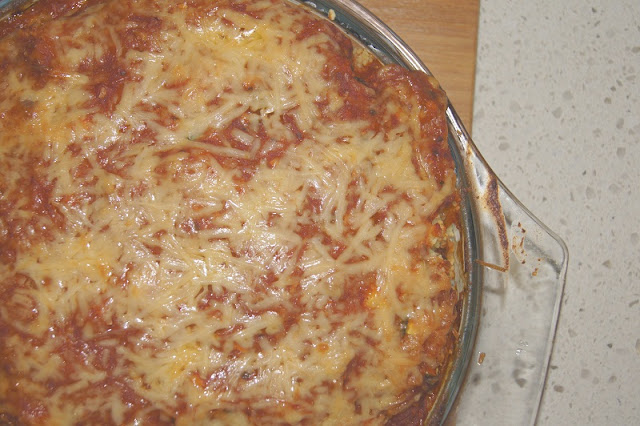 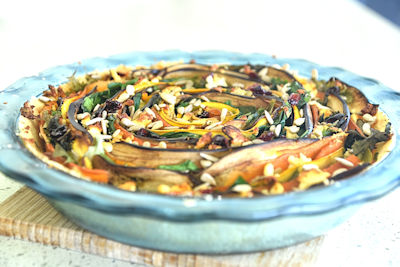 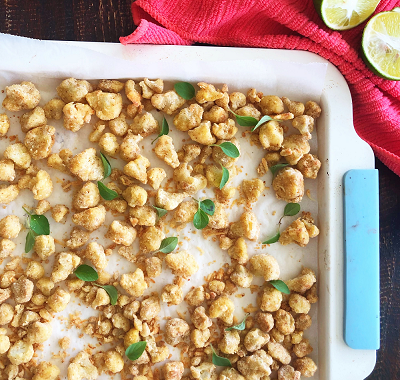 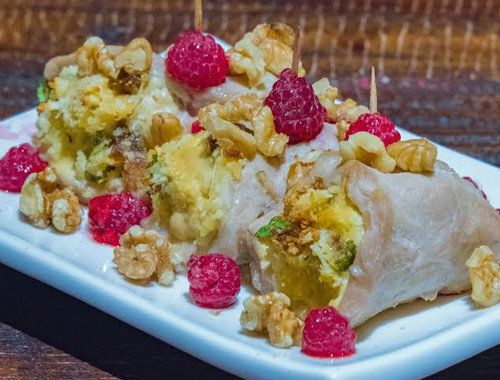 Morning silhouettes.. with my skipper 🐶 💛