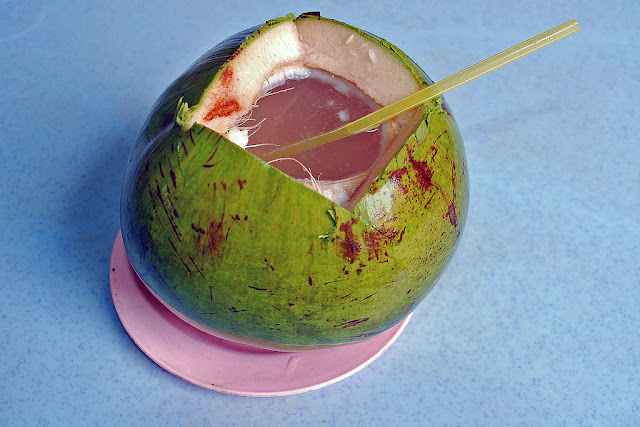 Everywhere I seem to turn at the moment there seems to be coconut water.  In the supermarket fridges, on TV, in magazines, in celebrity tweets and Instagrams.  Coconut water is literally in every store fridge known to man.

Have you ever tried it?  It is definitely *ahem*, an acquired taste, but is it worth just grinning and bearing it?

Now, just to get things straight, we are not talking coconut milk here – Coconut water is the liquid found inside green coconuts. Coconut milk is a creamy drink made by mashing coconuts, it’s fattier cousin.

It is being touted as the new ‘sports drink’, chock full of electrolytes, calcium, potassium, fibre in a low sugar form. It is immune boosting, aids with digestion and circulation while promoting weight loss, and a healthy complexion (full of vitamin C)…wow what a rap!!

Other wooing facts about coconut water:

+ Coconut water is the only known liquid on earth that can be used as a substitute for blood in human transfusions…go figure!

+ Coconuts are not actually a nut, they are an enormous seed

+ The liquid has more potassium than bananas.

+ It is a naturally sterile liquid and low in acidity

It can be used in smoothies, and cooking or just drunk in its plain form.

So what do you think about all the fuss?  Are you in? Have you ever, or do you drink coconut water regularly? 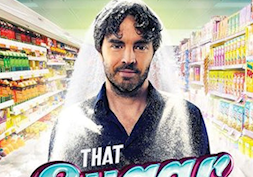 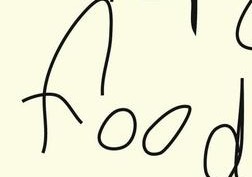 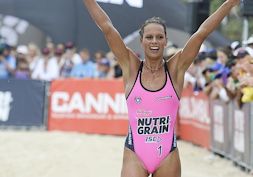 A DATE WITH MY PLATE – Ironwoman Courtney Hancock