What Are the Alternatives to White Sugar? Are they Healthier? 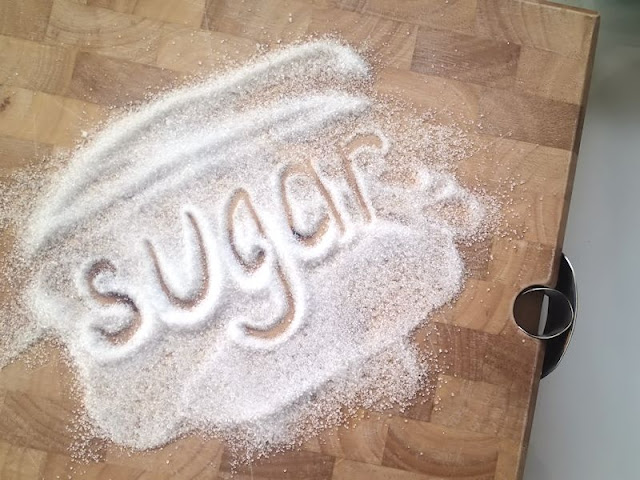 There seem to be so many alternatives to sugar these days, and it is kinda getting a little confusing with all the natural alternatives that are lining the supermarket shelves.

We all know sugar should be limited in our food choices, it’s touted as ‘sweet poison’ and apart from sending us on a blood sugar roller-coaster, it causes dental decay, childhood obesity and is just plain toxic to the system.  People are becoming more and more aware of the dangers of artificial sweeteners (equal, splender etc) that is now being linked to cancer so what are the other choices?

There is no such thing as a ‘good’ sugar but some are better than others with lower GI rankings and nutritional benefits to some of the more common natural substitutes.  Low GI doesn’t always mean better though, especially when dealing with sugars. Low GI usually means full of fructose which ends up circumventing the normal appetite signalling system, so appetite-regulating hormones aren’t triggered–and you’re left feeling unsatisfied.

(some better than others!)

Brown rice syrup is a natural sweetener produced from fermented cooked rice by treating it naturally with enzymes from sprouted barley.  It has a low glycaemic value and is fructose free, which means it does not cause a sugar rush or a sudden spike in blood sugar after consuming it.

Agave is a natural sweetener produced from several species of the genus Agave, native to South America and Mexico. It’s 1.5 times sweeter than refined sugar and again is low GI but largely made of fructose.

Agave syrup can be used as a sweetener for coffee, tea, cold drinks, smoothies, and also to replace white sugar in baking. An added bonus is that using agave in cooking helps to retain moisture in baked goods, and prolongs their shelf life. Organic is the best choice here.

Made from the sap of the coconut palm tree buds, it’s not as chemically processed as other sugars and is a favourite due to its low GI. It is probably the most nutritious out of all the natural sugar substitutes but be wary as it is mainly all fructose, a simple sugar.

It is expensive though and only readily found in health food stores and adds a caramel taste to food.

Pure maple syrup is high in antioxidants, zinc which boosts the immune system and consists mainly of sucrose, which makes it about 50% fructose.  However, unlike refined sugars, it contains significant amounts of vitamins and minerals. Similar to maple syrup, blackstrap molasse is a great source of calcium, magnesium, potassium, and iron; one tablespoon provides up to 20% of the daily value of each of those nutrients.

It’s great as a topping for pancakes, yoghurt, or oatmeal, but maple syrup also works fine in baking, with reactions similar to that of honey.

It’s loaded with an array of vitamins and minerals, including B2, B6, iron, and manganese. Its anti-fungal and antibacterial properties ward off colds.  Honey is as natural as it gets. It’s still 40% fructose, however, so you need to make sure you exercise portion control.

Honey’s sweetness is master in tea. It holds up great in baking as a replacement for white sugar, though it retains its distinct honey taste  Look for raw honey, which is less processed and thus retains more nutrients.

Natvia is a natural sweetener made from Reb A stevia and erythritol. Reb A is the purest and sweetest parts of the stevia plant, and erythritol is naturally occurring nectar in fruits, such as melons and grapes.  It has no calories and zero GI which makes it a great choice for diabetics.

It is very sweet and can tip over into the bitter side of things if you dare put in a little too much.  I often substitute rice malt syrup or honey for stevia just so it doesn’t get the after taste that sometimes occurs.

Of course, we need to exercise restriction with anything ‘sweet’ as they are in the end a source of energy, which leads to unused calories. But it is handy to know what substitutes are out there and where you could upgrade your recipes. How to Be Smart and Plan Healthy Meals How to Change Your Relationship With Food